Trump speaks with Theresa May 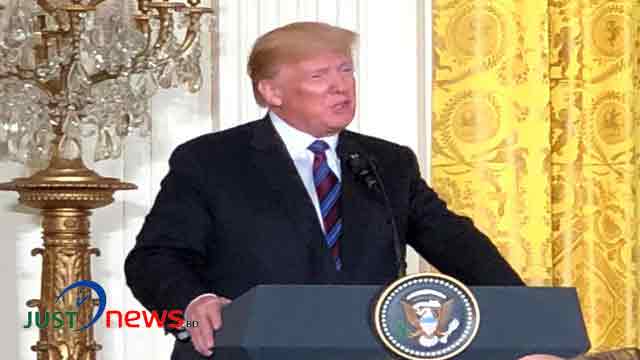 The two leaders discussed the promotion of fair and reciprocal trade, particularly with regard to China.

As planning continues for his upcoming meeting with North Korean leader Kim Jong Un, President Trump emphasized his goal of a denuclearized North Korea. He also underscored his commitment to ensure that Iran never acquires a nuclear weapon. Both leaders reiterated they are looking forward to the President’s visit to the United Kingdom in July.