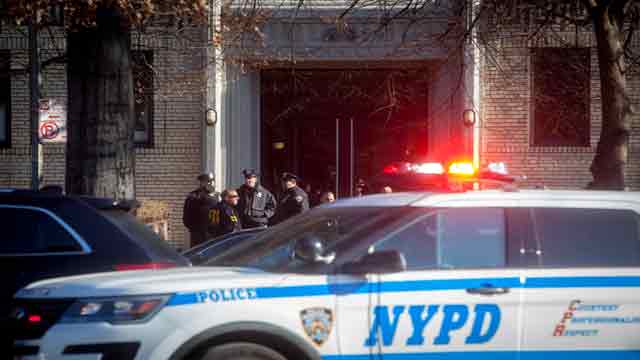 First and foremost, as I have been saying since I first announced my candidacy for President, America must fix its lax immigration system, which allows far too many dangerous, inadequately vetted people to access our country.  Today’s terror suspect entered our country through extended-family chain migration, which is incompatible with national security.

My Executive action to restrict the entry of certain nationals from eight countries, which the Supreme Court recently allowed to take effect, is just one step forward in securing our immigration system.  Congress must end chain migration.

Congress must also act on my Administration’s other proposals to enhance domestic security, including increasing the number of Immigration and Customs Enforcement officers, enhancing the arrest and detention authorities for immigration officers, and ending fraud and abuse in our immigration system.  The terrible harm that this flawed system inflicts on America’s security and economy has long been clear.  I am determined to improve our immigration system to put our country and our people first.

Second, those convicted of engaging in acts of terror deserve the strongest penalty allowed by law, including the death penalty in appropriate cases.  America should always stand firm against terrorism and extremism, ensuring that our great institutions can address all evil acts of terror.