Continuation of the National Emergency 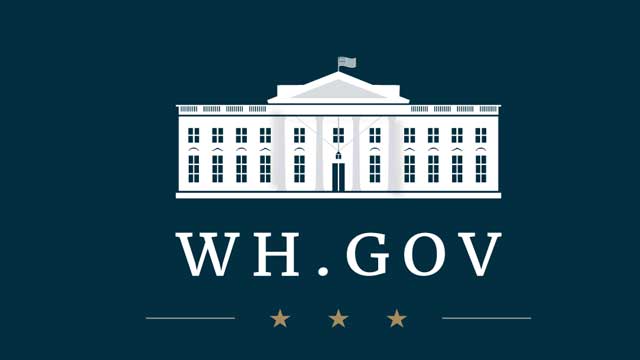 On January 23, 1995, by Executive Order 12947, the President declared a national emergency pursuant to the International Emergency Economic Powers Act (50 U.S.C. 1701‑1706) to deal with the unusual and extraordinary threat to the national security, foreign policy, and economy of the United States caused by grave acts of violence committed by foreign terrorists that disrupt the Middle East peace process.

These terrorist activities continue to threaten the Middle East peace process and pose an unusual and extraordinary threat to the national security, foreign policy, and economy of the United States. For this reason, the national emergency declared on January 23, 1995, and the measures adopted to deal with that emergency must continue in effect beyond January 23, 2019. Therefore, in accordance with section 202(d) of the National Emergencies Act (50 U.S.C. 1622(d)), I am continuing for 1 year the national emergency declared in Executive Order 12947 with respect to foreign terrorists who threaten to disrupt the Middle East peace process.

This notice shall be published in the Federal Register and transmitted to the Congress.