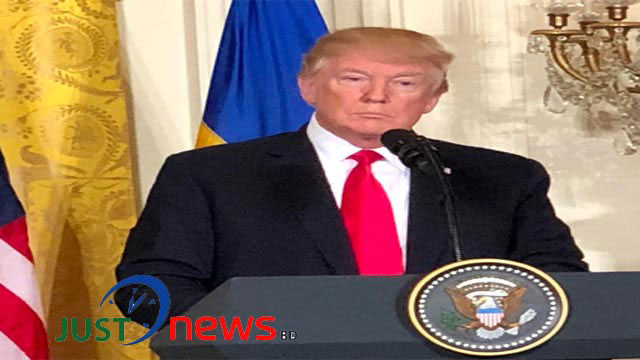 Ada E. Brown of Texas, to serve as District Judge on the U.S. District Court for the Northern District of Texas.

Ada Brown is a Justice on Texas’ Fifth Court of Appeals. Before joining the appellate court in 2013, Justice Brown practiced at McKool Smith in Dallas, Texas, where her practice focused on commercial litigation and patent infringement matters. She also served as a judge on the Dallas County Criminal Court and as a prosecutor in the Dallas County District Attorney’s Office. Justice Brown has served as Commissioner for the Texas Commission on Law Enforcement Officer Standards and Education and as Commissioner for the Texas Department of Public Safety. Justice Brown received her J.D. from Emory University School of Law and her B.A., manga cum laude, from Spelman College.

David John Novak of Virginia, to serve as District Judge on the U.S. District Court for the Eastern District of Virginia.

David Novak is a Magistrate Judge on the U.S. District Court for the Eastern District of Virginia. Judge Novak also serves as an Adjunct Professor at both the University of Richmond School of Law and the William & Mary Law School, where he teaches a course on national security law. Before being selected as a Magistrate Judge in 2012, Judge Novak served 18 years as an Assistant U.S. Attorney in the Eastern District of Virginia, including as Chief of the Criminal Division and as Senior Litigation Counsel. Before joining that office, Judge Novak held several other positions within the Department of Justice, including serving as an Assistant U.S. Attorney in the Southern District of Texas and as a Trial Attorney in the Criminal Division. Judge Novak received his J.D. from Villanova University School of Law and his B.A., manga cum laude, from St. Vincent College.