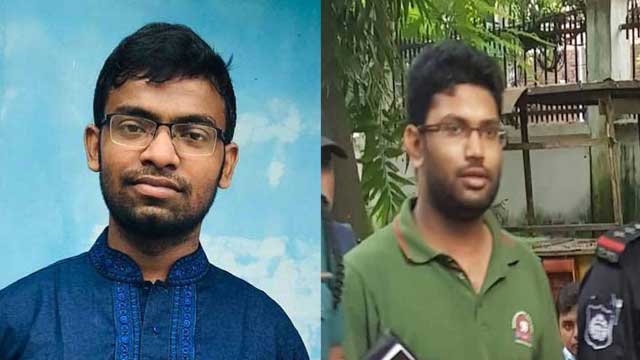 Bangladesh Chhatra League (BCL) on Monday expelled 11 leaders and activists of its Bangladesh University of Engineering and Technology (Buet) unit for their involvement with the murder of Abrar Fahad.

The action was taken following recommendations made by a probe committee formed in the morning to look into the murder of Abrar, said a press release signed by acting BCL President Al Nahean Khan Joy and acting General Secretary Lekhok Bhattacharjee.

Abrar, 21, a student Bangladesh University of Engineering and Technology (Buet), was found dead on the staircase of Sher-e-Bangla Hall of the university early Monday.

Some BCL leaders beat him at room-2011 of the dormitory on Sunday night suspecting his link to Bangladesh Islami Chhatra Shibir.

Police arrested nine BCL leaders and activists over the killing after scrutinising the video footage.