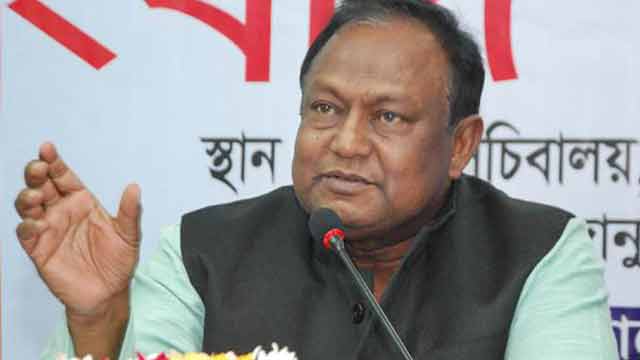 Commerce Minister Tipu Munsi has blamed India for the ongoing crisis of onions in local markets.

“The onion crisis appears as they [India] stopped the export of onion without prior notice,” he said on Wednesday (Nov 27).

Speaking at a progamme in the northern district of Rangpur, Munshi said India’s ban has given them a lesson on how to deal such crisis in the future.

“We have learned that on which time a crisis of onion appears and we need to export it,” he added.

Citing onions are being imported from several countries including Myanmar and Egypt, the minister said, “Prices of the cooking staple will drop in a few days.”

A volatile situation hit the local markets since India banned the export of onion on Sept 29 with immediate effect to meet its domestic demands.

Bangladesh is much dependent on India to import onions.

India exported 2.2 million tonnes of fresh onions in the 2018-19 fiscal year ended on Mar 30, according to a Reuters report.

During the same time, Bangladesh imported 578,111 tonnes of onions from India, according to data compiled by India’s Agricultural and Processed Food Products Export Development Authority.

To beat the crisis, the state-run Trading Corporation of Bangladesh (TCB) has begun open market sale (OMS) across Bangladesh.

But the price increased from Tk 100 to Tk 200 within one week. Last week, local onions sold as high as Tk 250 a kg in the city’s kitchen markets and those imported from Myanmar at Tk 230-240, breaking all the previous records. It still remains high.

Bangladesh consumes a higher quantity of onions than the country produces annually.

According to the Bangladesh Bureau of Statistics, the country's onion production in 2016-17 fiscal was 1.86 million tonne against the demand for 2.4 million tonne.

In August, the commerce ministry said that the country had 1.6 million tonnes of onions in stock and claimed that the quantity was good enough to meet the local demand.