Man dies after being hospitalised with breathing difficulty 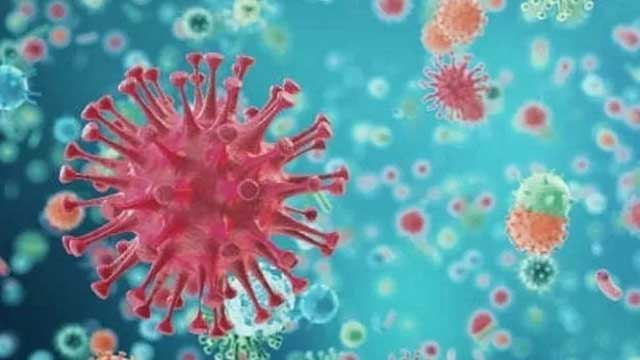 A 30-year old man, who was placed in isolation at Khagrachhari Sadar Hospital after being admitted with fever and breathing complications, died last night less than six hours after he was admitted.

The man passed away around 8:30pm yesterday. "The young man, aged around 30, died from fever, cough and serious breathing complications. He was admitted to our hospital around 3:30pm [on Wednesday]," said Dr Purna Bikash Chakma, residential medical officer of the Hospital. "We shifted him to isolation as his condition was deteriorating."

Bangladesh has so far confirmed deaths of five coronavirus patients. One of the symptoms of being infected with coronavirus, according to the World Health Organisation, is 'respiratory illness'.

"We tried several times to contact the IEDCR [Institute of Epidemiology, Disease Control and Research] but they did not respond immediately," Dr Purna Bikash said.

"After the death, five members of our staff, including two doctors and two nurses, were sent to quarantine," the RMO said.

Quoting family members, the RMO said that the deceased had been suffering from breathing complications for long.

"We have collected blood samples of the deceased and we will send those to the IEDCR on Thursday morning," said Dr Purna Bikash.