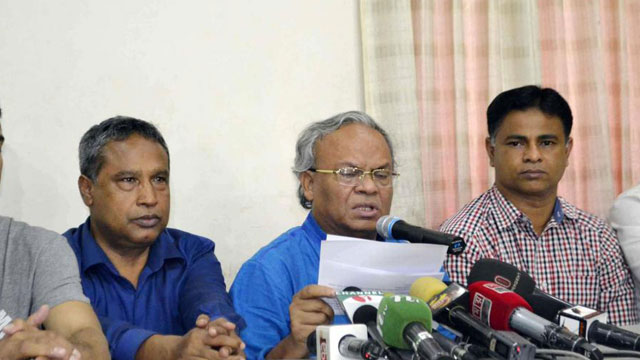 BNP has postponed until April 15 the reorganisational activities of the party, including the formation of committees at all levels, to help contain the coronavirus spread.

The announcement was made on Sunday through a press release signed by party senior joint secretary general Ruhul Kabir Rizvi.

“It’s to inform, one behalf of BNP, that the ongoing activities on formation and restructuring the party’s committees at all levels across the country will remain stopped until April 15,” the release reads.

BNP has been forming new committees of its different units and associate bodies from the centre to the grassroots level over the last few months, aiming to stage a comeback in politics and hold the party’s 7th national council.

The party has already formed the full-fledged and convening committees of its many units and associate bodies.