It delivered a message to Hasina 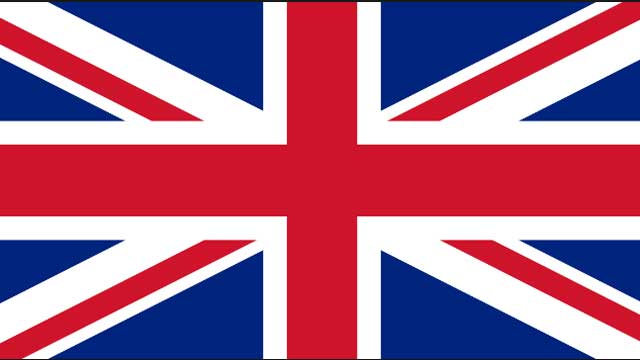 The UK was consistent and clear that we wanted to see free, fair, inclusive, and peaceful elections which would support Bangladesh’s development as a democratic and prosperous country.

The Foreign Secretary, Jeremy Hunt, delivered this message to Prime Minister Sheikh Hasina in September during the UN General Assembly. Ministers repeatedly raised concerns about the election with the Government of Bangladesh and with opposition parties throughout 2018.

The UK government said this in a report it released for the year 2018 on human rights and democracy.

The UK urged a full, credible and transparent resolution of all complaints related to the conduct of the elections.

The report said, “The protection of human rights and democracy in Bangladesh diminished in 2018, and a general election in December was affected by numerous credible allegations of irregularities and by significant violence. There was an increase in allegations of extrajudicial killings and freedom of expression was further reduced. Enforced disappearances, freedom of religion or belief, and modern slavery remain UK human rights priorities in Bangladesh.”

The reports further added, “The number of reports of extrajudicial killings and enforced disappearances during Prime Minister Sheikh Hasina’s ‘war on drugs’, which took place from May to July, supported allegations that the security forces continue to be able to act with impunity. Many incidents from previous years remained unresolved. The FCO continued to raise the importance of compliance with human rights standards with the Government of Bangladesh, including at the Universal Periodic Review at the UN Human Rights Council in May.”

It said, “Freedom of expression attracted significant UK and civil society attention following the introduction of a new and controversial Digital Security Act in October. The Bangladeshi government sought to reassure the public that the law was designed to protect privacy and maintain religious harmony, but civil society saw it as a restriction on freedom of expression ahead of the general election. The British High Commissioner joined an EU statement raising concerns that the act would unduly restrict freedom of expression and calling for it to be brought in line with the provisions of the Universal Declaration of Human Rights, and the Minister for Asia, Mark Field, raised the issue with Bangladesh’s Information Minister in December.”

“Bangladesh is ranked 146th out of 180 countries in the 2018 World Press Freedom Index compiled by Reporters Without Borders, the same position as in 2017. According to Ain o Salish Kendra, a law and mediation organisation based in Dhaka, 54 journalists were charged in 2018 under the Information and Communication Telecommunications Act, which criminalises the posting online of inflammatory or derogatory information against the state or individuals. Dr Shahidul Alam, a photojournalist and human rights activist, was arrested under the act in August. The Foreign Secretary, other ministers, and the High Commission raised Dr Alam’s case with the Government of Bangladesh. Dr Alam was subsequently released in November.”

The report said, “Bangladesh has a National Plan of Action to Combat Human Trafficking for 2018 to 2020. Progress remained slow, but we continued our work on preventing child labour, child marriage and irregular migration. Our modern slavery strategy pulls these and other thematic work strands together, and we will use the UK Bangladesh Strategic Dialogue in 2019 to pursue these issues in greater depth. We saw no progress towards the abolition of the death penalty: 191 death sentences were reportedly issued (including 19 for the 2004 attack on Prime Minister Sheikh Hasina), although none were carried out.”

On Rohingya issue the report said, “The UNHCR estimated that the Rohingya refugee population in Bangladesh increased by a further 14,649 during the period between January and October. This brought the total population of refugees who have fled atrocities in Burma to over 900,000. Bangladesh showed great generosity in welcoming the Rohingya refugees and conditions in the refugee camps in Cox’s Bazar improved in comparison with the start of the crisis in August 2017.”