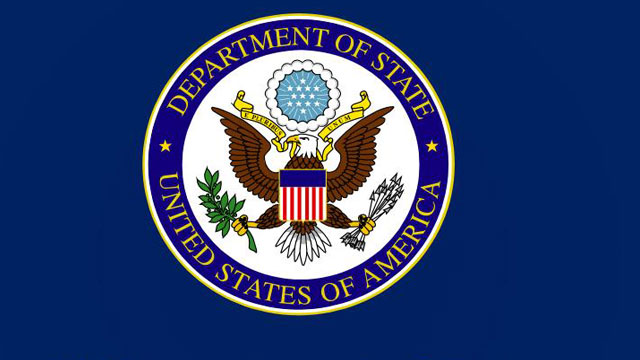 "We welcome Bangladesh PM Hasina’s decision to suspend the house arrest of BNP chairperson Khaleda Zia for six months on humanitarian grounds", said Ambassador Wells, the Principal Deputy Assistant Secretary for the State Department’s Bureau of South and Central Asian Affairs, in a tweet on Tuesday.

The COVID 19 crisis needs a leadership that is compassionate and prioritizes national unity, added Ambassador Wells.

Khaleda Zia has been in jail since she was convicted in the Zia Orphanage Trust case on February 8, 2018. She was found guilty in another corruption case later the same year, though it is widely believed that both cases are politically motivated.