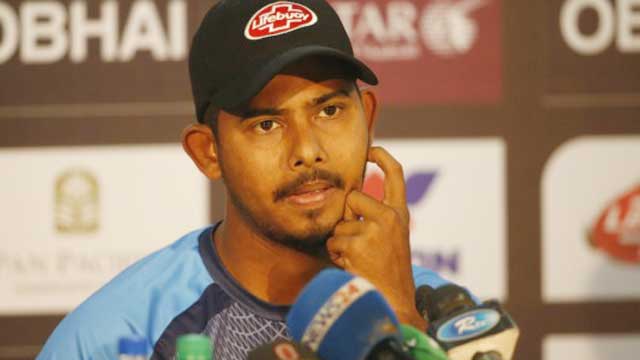 Bangladesh all-rounder Mosaddek Hossain said that the Tigers try to avoid social media and focus on their cricket when things are not going well.

The all-rounder was talking to reporters in Chattogram today and asked how he dealt with criticism, he said that naturally he had to deal with criticism when the times were hard.

“When we do well the scenario is different. When we lose or play badly there is criticism. We try to skip it as much possible and think only about cricket and how we can overcome bad times.

Bangladesh can still make the final of the tournament if they beat Zimbabwe in their third match tomorrow. Mosaddek talked about gaining momentum.

“We need some momentum. Need to win a match. The next match is very important and we will play to win and play hundred percent aggressive cricket.”