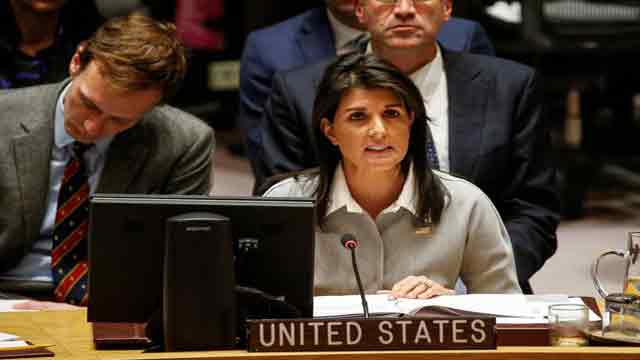 “It is clear to all that the Burmese military has committed vast atrocities. In a free country, it is the duty of a responsible press to keep people informed and hold leaders accountable. The conviction of two journalists for doing their job is another terrible stain on the Burmese government. We will continue to call for their immediate and unconditional release,” said Ambassador Haley.