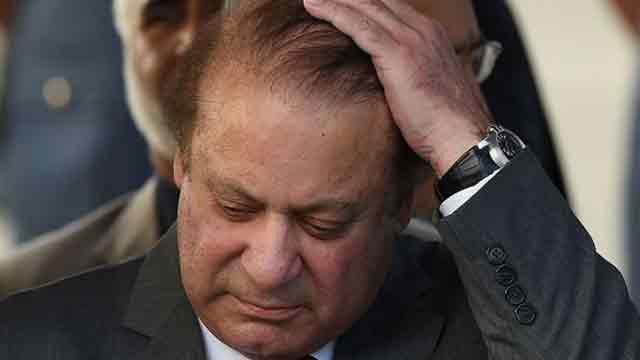 It comes months after the ruling PMLN party passed a law allowing Sharif to remain at the helm despite being removed from the premiership over graft allegations last July.

Sharif and his supporters have repeatedly denied allegations of corruption, suggesting the three-time prime minister is the victim of a conspiracy driven by Pakistan's powerful military establishment.

Sharif was the 15th prime minister in Pakistan's 70-year history -- roughly half of it under military rule -- to be ousted before completing a full term.

Despite the numerous court rulings targeting PMLN, the party has won a string of recent by-elections proving they will likely remain a political force in the next elections.