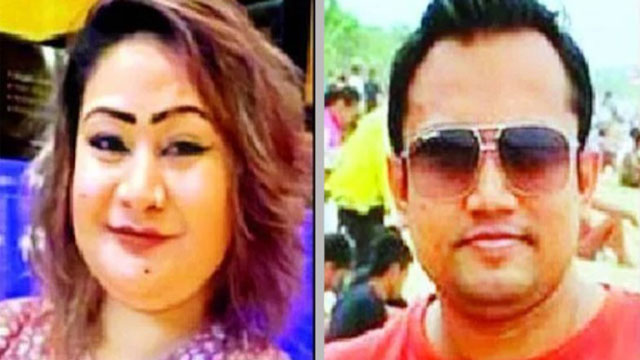 He said that during enquiry, the commission found the illegal wealth in their names and the accused had failed to show any known source of their income.

On February 28, ACC launched the enquiry against Papia on charges of accumulating illegal wealth.

On February 23, the Rapid Action Battalion raided two flats belonged to Papia and Sumon after it had arrested them at Hazrat Shahjalal International Airport on February 22. RAB members seized counterfeit notes, foreign currencies and around Tk 2.5 lakh in cash.

They also seized around Tk 58 lakh in cash raiding two flats in Dhaka’s Indira Road area and a presidential suite at a five-star hotel.