Fresh case will be filed over Mitu murder, SP Babul would be shown arrested: PBI 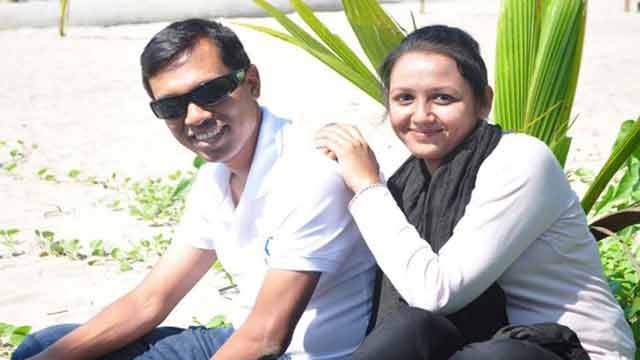 A fresh case will be lodged over the murder of Mahmuda Akter Mitu, against her husband former police officer Babul Akter, five years after the killing.

Police Bureau of Investigation officials said that they would submit the final report on the first case filed by Babul over the murder before a Chattogram court and then Mahmuda’s father would file a fresh case.

Former police superintendent Babul, who is now in PBI custody, will be shown arrested in the case, said PBI deputy inspector general Banaj Kumar Majumder, in a briefing on Wednesday.

Mitu was stabbed and shot to death on June 5, 2016 when she was walking her son to his school bus stop at the port city’s GEC intersection.