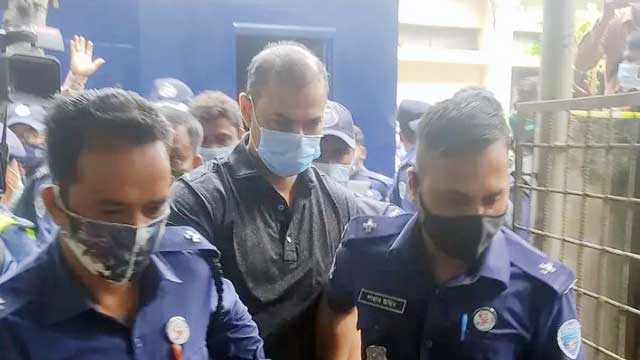 He said Sinha fell onto the ground and was crying after he was shot.

At the time OC Pradeep reached the spot, and privately talked to inspector Liaqat. Afterwards, Pradeep kicked Sinha at his chest and ensured his death by pressing the victim's throat by his leg (Pradeep).

On 31 July last year, Sinha was shot dead at the Shamlapur police check-post in Baharchhara Union of Cox's Bazar while returning to town after filming for a documentary.