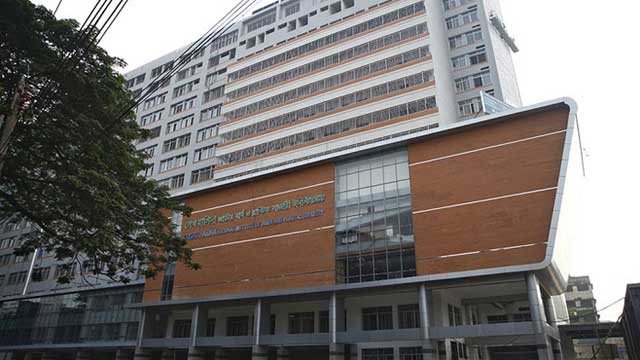 The last victim of the explosion at a scrap material shop in Kamarpara area of Turag in Dhaka died at Sheikh Hasina National Institute of Burn and Plastic Surgery on Friday night.

The victim was identified as Md Shahin Miah, 25.

With him all the eight victims of the incident died, said the hospital residential surgeon SM Ayub Hossain.

Shahin suffered 40 per cent burns in the accident and he was undergoing treatment at the Intensive Care Unit of the hospital, he added.

Earlier on August 6, eight people were burnt in a blast at a scrap material shop in Dhaka’s Turag area.

The explosion took place at the scrap material shop in Kamarpara area at about 11:30am when some perfume bottles somehow came in contact with fire, said Nurul Islam, who took the injured to the hospital.

The scrap material shop is next to the rickshaw garage and the fire spread there following the blast leaving the eight critically injured.