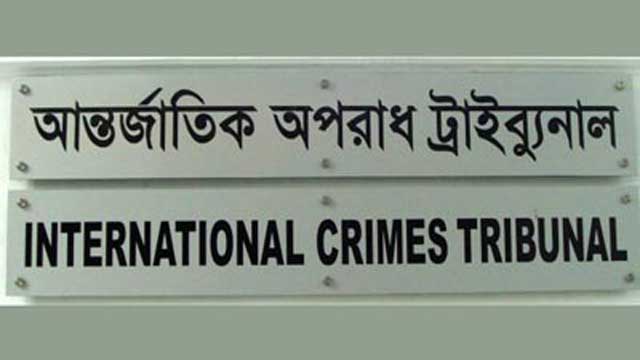 The International Crimes Tribunal-1 on Tuesday sentenced Mohammad Khalilur Rahman from Durgapur Upazilla of Netrakona to death for committing crimes against humanity in his area during the Liberation War in 1971.

Khalilur is still in hiding and faced the trial in absentia.

The tribunal on July 18, 2022, kept the trial on CAV, curia advisory vault (a Latin legal term, meaning court awaits judgment) as both the prosecution and defence concluded their case summing up arguments on that day.

There were initially five accused in the case, Mohammad Khalilur Rahman, Md Azizur Rahman, Ashok Ali, Md Shahnewaj and Ramjan Ali. Of the five, all but Khalilur, were arrested by the police. Ramjan died in police custody on September 30, 2016, while the case was on investigation stage.

The tribunal on March 12, 2018, framed five charges against the four accused. But the three arrested accused died of old age in custody at hearing stage, leaving Khalilur as the sole accused in the case.

Khalilur, who was a member of Islami Chhatra Sangha, the then student wing of Jamaat-e-Islami, in 1971, joined in the locally formed Razakar Bahini.

Subsequently, he became the commander of the local Al-Badr Bahini and committed crimes against humanity in the locality, according to the prosecution.