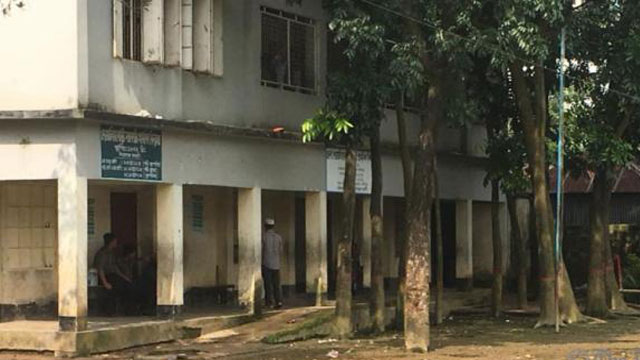 Dhaka, Jun 26 (Just News): Voter turnout at a polling station in Gazipur’s Konabari area was noticeably less till 9:10am today, around an hour after the voting began for Gazipur City Corporation (GCC) polls.

The polling station, Deo Ali Bari Government Primary School, was seen to have nearly no voters and no BNP agents at 9:10am, our correspondent reports from the spot.

“Only one voter was seen casting his vote in a booth while the four other booths were seen empty at 9:10am,” reports our correspondent.

The Presiding Officer, Hakimul Islam said, there are 2510 voters in the polling centre.

“Since morning the highest number of votes cast in a single booth among the five was only 46”, the presiding officer said.

When asked about the reason of lack of turnout of the voters in the centre, Hakimul said they can’t think of any reason but hope it will increase around noon.

Talking about the absence of BNP agents with our correspondent, Hakimul said, “They came in the morning but have gone now. Why, I don’t know.”

When our correspondent reported the incident to the presiding officer, he said they had just noticed the occurrence and would take actions about it.