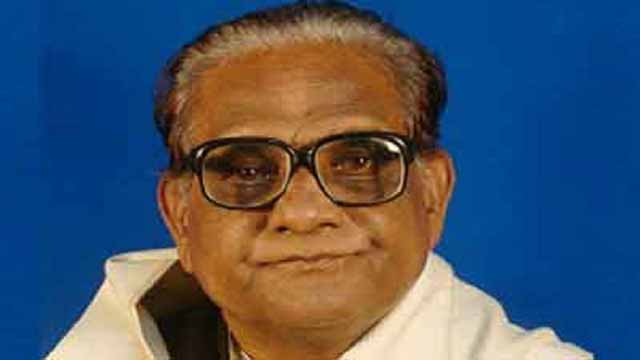 The minister had been undergoing treatment at the hospital since 17 September for old-age complications. He was put on life support on 13 December, reports UNB.

He left behind wife, one son and a host of relatives and well-wishers to mourn his death.

His first namaz-e-janaza will be held at the south plaza of the Jatiya Sangsad at 9:00am on Sunday.

Later, his body will be taken to his constituency in Nasirnagar by a helicopter where his second janaza will be held at Ashutosh Pilot High School ground at 11:00am.

He will be buried at his family graveyard at Purbobhagh village of the upazila following another janaza after Zohr prayers, said Badshah.

In separate condolence messages, they prayed for salvation of the departed soul and conveyed their deep sympathy to the bereaved family members.

Sayedul was made the fisheries and livestock minister after Awami League formed government in 2014.

He was also the vice-president of Brahmanbaria College Students’ Union (1965- 1966) and he actively took part in the Liberation War.