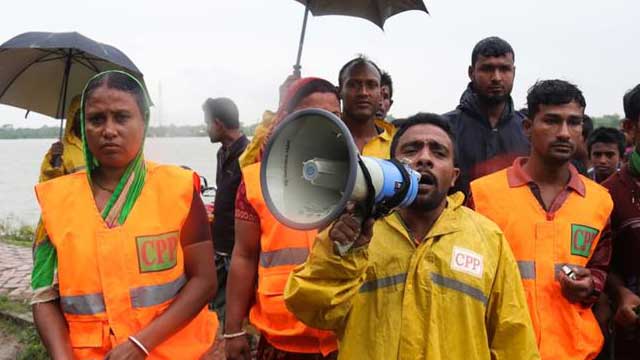 The death toll from cyclone ‘Bulbul’ that lashed Khulna and adjoining southwestern part of the country yesterday rose to 17.

Of the deaths, three were killed each in Khulna and Patuakhali while two each in Gopalganj, Shariatpur and Bagerhat and one each Barguna, Barishal, Bhola, Pirojpur and Madaripur districts.

However, Ayesha Akhter, assistant director of the Directorate General of Health Services (DGHS), confirmed deaths of nine people during the cyclonic storm.