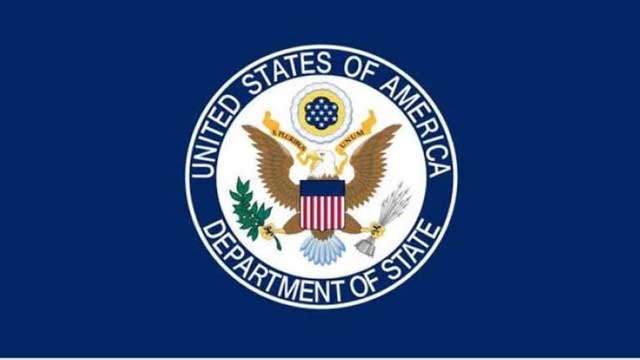 A spokesperson of the State Department said this while replying to a question about the ongoing authoritarian regime in Bangladesh.

The reporter asked “As you know Bangladesh has been under an authoritarian regime more than a decade. I guess you are aware of the recent alarming international media report about the current Prime Minister and her men’s corruption, human rights violation and eliminating the opposition. In December, 2018, the last election was stolen and the ruling government didn’t allow the US state department organized election observers to observe the election but the last US administration was sympathetic to the ruling regime of Bangladesh. What is your position on Bangladesh to return back to democracy as President Biden mentioned “the United State will stand up for democracy wherever it is under attack.”

In response the State Department spokesperson said, “As Secretary Blinken has said, the Biden administration has recommitted the United States to a foreign policy centered on democracy, human rights, and equality.”

For further, we refer you to the State Department’s Country Reports on Human Rights, the spokesperson added.