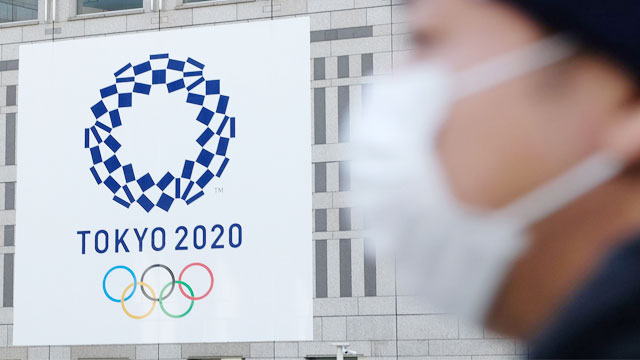 What many already saw as the only option is now official: the organisers of the Tokyo 2020 Olympic Games have agreed to a one-year postponement of the event because of the global coronavirus pandemic.

"I proposed to postpone for about a year and [IOC] president Thomas Bach responded with 100% agreement," Abe said.

"This is the first time an Olympic Games have been postponed - it has been cancelled in war time, but never postponed," said BBC sports news reporter Alex Capstick.

"At the moment they are saying they want to hold it in the summer of 2021. It is a huge logistical challenge and problem to do that - it is not easy to postpone a Games.

"Is the delay long enough? We just do not know at this stage."-BBC