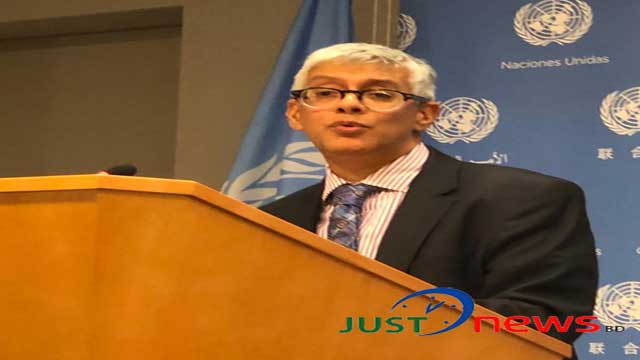 At least 3.3 million people are currently affected, with nearly one quarter of the country being flooded, according to an assessment just completed by the government and aid partners, according to UN Office for the Coordination of Humanitarian Affairs.

Some 40 per cent of those affected are children, with nearly half of the 93 people who have died being children, said Farhan Haq, Deputy Spokesman for the Secretary General, at daily briefing held at UN headquarter on Monday.

The flooding has damaged housing and infrastructure, including dams, water wells, hygiene facilities and more than 1,900 schools.

It has also severely disrupted healthcare services in many areas.

Humanitarian partners are responding, in coordination with the Government of Bangladesh.