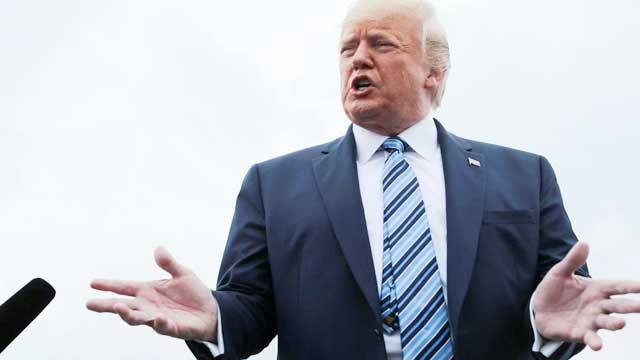 US President Donald Trump talked by phone Friday with Pakistani Prime Minister Imran Khan and urged that Pakistan engage with India to defuse tensions in the flashpoint region of Kashmir, the White House said.

"The president conveyed the importance of India and Pakistan reducing tensions through bilateral dialogue regarding the situation in Jammu and Kashmir," deputy press secretary Hogan Gidley said in a statement.

Khan visited the White House last month and the contacts come as the United States is apparently closing in a possible peace deal with the Taliban in Afghanistan.

However, tension over Kashmir between nuclear-armed Pakistan and India is throwing the region into new danger.

During his meeting with Khan in July, Trump said Indian Prime Minister Narendra Modi had asked him to mediate in the conflict -- a claim that the Indian government denied.

India has always insisted the Kashmir issue can only be resolved bilaterally with Pakistan.