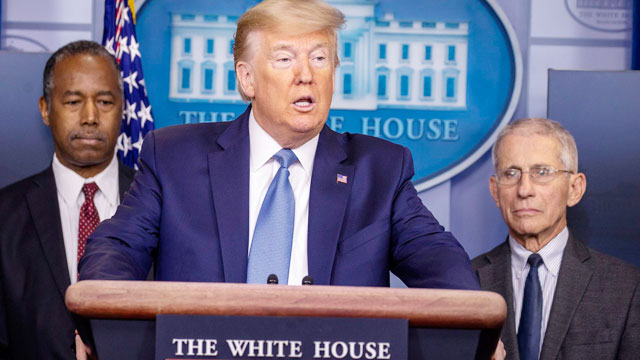 The US President Trump told a news conference Sunday that he's activated the national guard to assist Washington, California and New York to combat the spread of the novel coronavirus.

As Trump noted, all three states "have been hit the hardest" by the outbreak. Major disaster declarations have been approved for New York and Washington state and California's request will be granted soon, Trump said.

The federal government would fund 100% of the deployment cost via the Federal Emergency Management Agency (FEMA) "to carry out approved missions to stop the virus while those governors remain in command," Trump said.