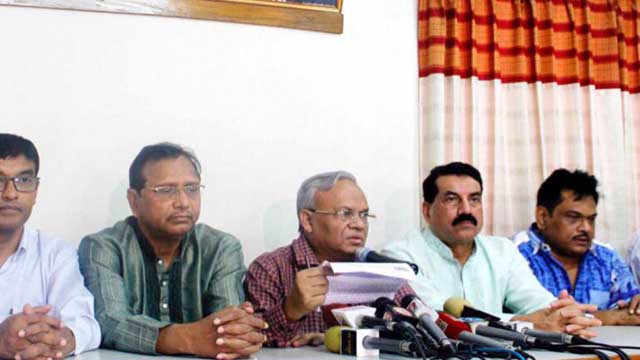 “The Anti-Corruption Commission is acting like a bat which becomes blind at night. It has been given the responsibility only to chase BNP leaders and activists,” Rizvi said at a press briefing at the party's Nayapaltan central office.

He also said the ACC has also now turned into a weapon to mentally harass and repress BNP Chairperson Begum Khaleda Zia.

The government is playing a game to prolong the BNP chief's stay in jail by blocking her bail, the BNP leader said.

Rizvi further said that mounting mental pressure on Khaleda Zia will not bring any result as BNP under the leadership of Khaleda Zia will participate in the next parliamentary elections under a neutral administration.