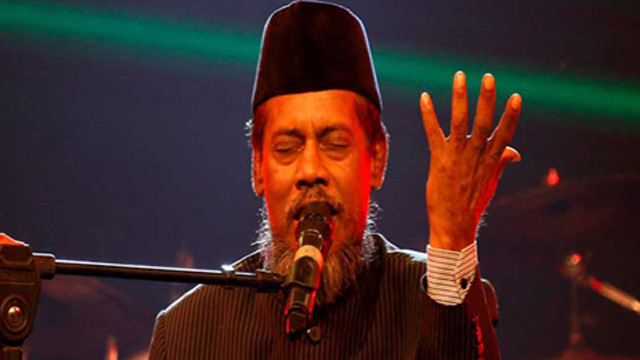 Dhaka, Nov 18 (Just News): Noted folk singer-composer and flautist Bari Siddiqui has been put on life support at Square Hospitals in Dhaka after he suffered a heart attack early today.

Bari Siddiqui, who has been suffering from multiple complications, including kidney problem and diabetes, is now at the Intensive Care Unit (ICU) of the hospital.

Sabbir Siddiqui, son of Bari Siddiqui, told that his father is a kidney patient for the last two years. He has been undergoing dialysis three days in a week since last year, the son said.

Bari Siddiqui was okay when he returned home around 10:00pm yesterday but suddenly he fell sick, Sabbir said.