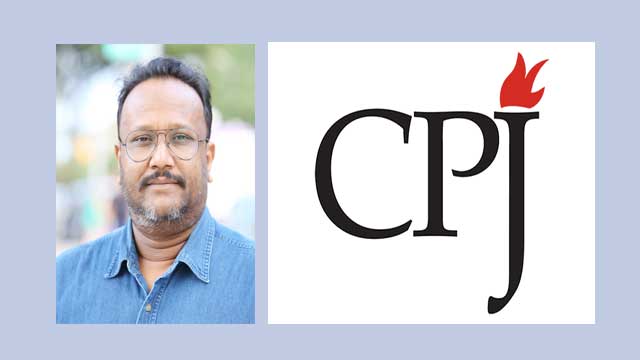 The Bangladesh High Court directed authorities to “block” journalist Kanak Sarwar’s social media pages, including YouTube and Facebook, on December 8 after he interviewed a politician in Bangladesh on YouTube, according to Sarwar and local news reports, said Committee to Protect Journalists (CPJ).

It was not clear if the authorities had contacted YouTube or Facebook regarding Sarwar’s accounts, which he told CPJ were still visible in Bangladesh in mid-December.

An order issued by the court on December 8 directed local authorities to “block all [Sarwar’s] digital portals” after a lawyer filed a public interest litigation saying Sarwar’s interview with a politician aligned with the opposition, broadcast on YouTube, included information that was distorted and against the state, according to the local Daily Star.

Sarwar, a former reporter for the privately-owned channel Ekushey TV in Bangladesh, was imprisoned for nine months in 2015 on sedition charges before being released on bail, according to CPJ documentation. He told CPJ he now lives and operates his YouTube channel, “Kanak Sarwar Live” from abroad.

Sarwar told CPJ that he believed the court order was politically motivated. His YouTube videos receive more than 100,000 views on average and he had more than 37,000 followers on Facebook in December 2020, according to CPJ’s review. People in Bangladesh have told him that they can still see the pages, he said.

CPJ has noted that HTTPS encryption prevents censors from seeing which social media channel or page someone is viewing in order to block them individually. Apps have been entirely blocked before in Bangladesh, including Facebook, which was blocked for 22 days on national security grounds in 2015, according to local news portal bdnews24.com.