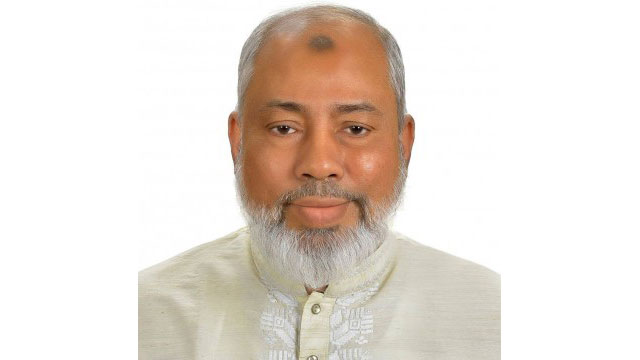 He was admitted at North East Medical College Hospital on June 30 due to shortness of breathing, Dr Sajjadur Rahman, deputy director of the hospital said.

He was suffering from Asthma, Diabetes and other diseases, Dr Sajjadur said.

On suspicion of Covid-19, his swab samples were collected and sent to the laboratory on Thursday, the doctor said, adding that the report is yet to come.