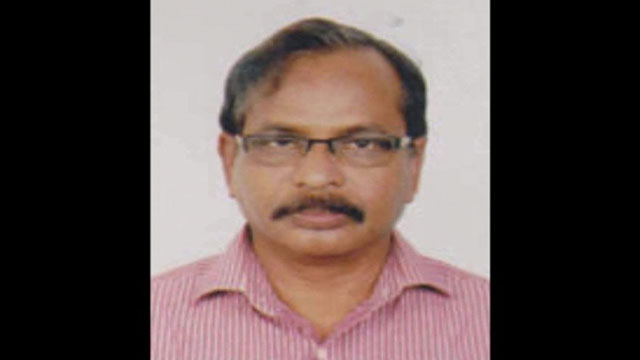 Sangbad acting editor Khandaker Moniruzzaman died while undergoing treatment for COVID-19 infection at a hospital in Dhaka on Tuesday. He was 70.

He breathed his last at 7:20 am Tuesday.

He is survived by his widow, a son, daughter-in-law and host of well-wishers to mourn his death.

Prior to his role as the acting editor, Moniruzzaman was in charge of the editorial department of the daily newspaper.

While studying at Dhaka University, he was associated with leftist politics.

Moniruzzaman was a member of various professional organisations, including the Editors’ Council and the National Press Club.