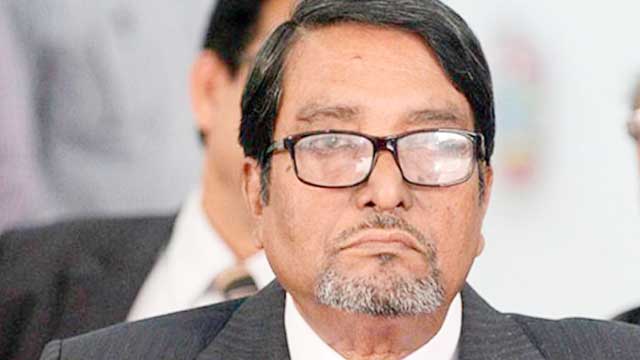 There is enough reason for concern and fear of clashes during the crucial CCC elections, he said.

"Already two people have died centering this election. Life is more valuable than any election," he told The Daily Star over phone.

Mahbub called upon all, including the law enforcement agencies, to carry out their duties in a neutral manner.

If the environment is not made fair, the concept of a level-playing field, the prerequisite of an election, becomes absurd.

Holding fair elections is an acid test for everyone irrespective of parties and opinion, said Mahbub, adding that, "We must ensure that true public representatives are elected through ballots."