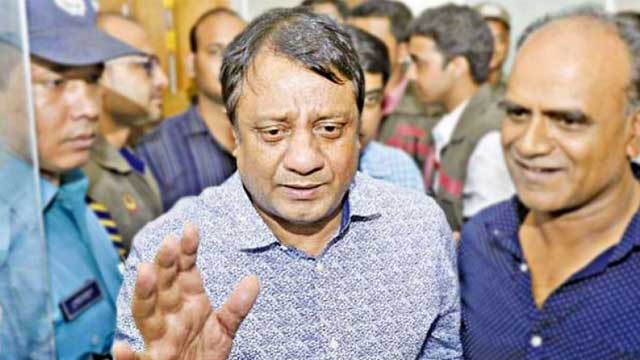 CIID filed five separate cases under the Money Laundering Prevention Act against Selim on August 12, 2017, for bringing more than 500 kilograms of gold into the country through smuggling and seizure of illegal diamonds.

Out of the five cases, two were filed with Gulshan police station, and the rest were with Dhanmandi, Uttara, and Ramna police stations, respectively.