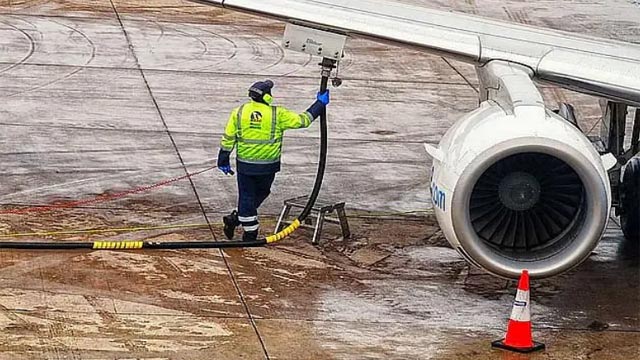 The government has increased the price of jet fuel once again by Tk 19 to Tk 130 a litre, effective from 9 July on domestic flights.

Bangladesh Petroleum Corporation announced the new price on its website.

Jet fuel prices saw multiple rises since April 2021, with price being Tk 61 a litre, rising in August and in December that year.

Prices of jet fuel increased by Tk 7 in February and then in March this year to Tk 80 and Tk 87 a litre. The price touched three digits in April at Tk 100 a litre.