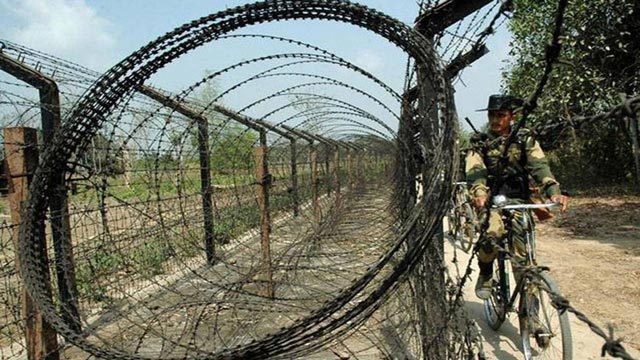 Two Bangladesh nationals were injured after being shot at allegedly by members of the Indian Khashi community near Majhergaon border under Companiganj upazila in of Sylhet on Thursday.

The injured have been identified as Sudhangsu Das, 45, son of Hemanta Das, and Mukhlesur Rahman, 30, son of Tota Mia of Majhergaon village, he said.

‘They were shot at as they went near the border to cut grass for their cows. Both of the injured were rushed to hospital and are said to be out of danger,’ the officer added.