RCBC ‘not settling’ with BB over $81m heist 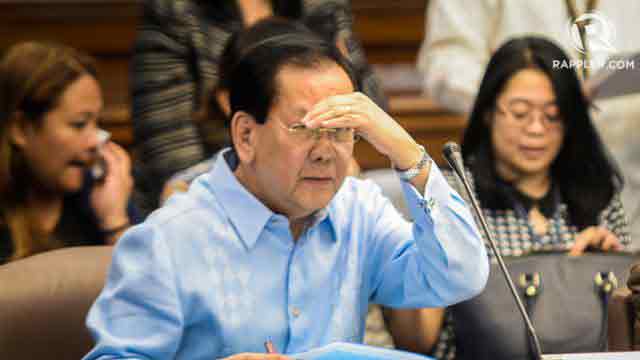 Dhaka, Jun 26 (Just News): More than two years after an amount of $81 million was stolen from the Bangladesh Bank’s reserve, there is no sign yet that Dhaka would be able to recover the money.

The Philippines’ Rizal Commercial Banking Corp (RCBC), widely blamed for transfer of the cyber heist money, will not make any settlement with the Bangladesh authorities in this regard.

Filipino media outlet ABS-CBN reported this on Tuesday, attributing to the RCBC executives.

RCBC president Gil Buenaventura was quoted to have said that RCBC, 10th largest bank of the Philippine, was "victimised" when unidentified hackers shifted the money to RCBC accounts.

In 2016, the hackers tried to steal digitally as high as $1 billion of the Bangladesh Bank's money deposited with New York’s Federal Reserve. An amount of $81 million eventually landed in Filipino casino through RCBC.

Bangladeshi authorities have recovered about $15 million after the Philippines Senate had held hearing on the matter.

RCBC is "prepared to address" any case that may be filed over the caper, but none has been lodged so far, the RCBC executive was quoted to have said.

At home, the Bangladesh authorities carried out certain investigation into the world’s largest cyber heist but any report in this regardis yet to be made public.

Filipino regulators reportedly fined RCBC a record P1 billion over the incident in early 2016. Then bank president Lorenzo Tan also resigned and was replaced by Buenaventura.