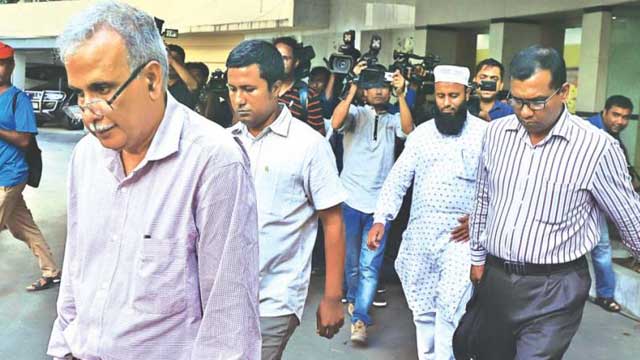 The Anti-Corruption Commission (ACC) today pressed charges against 23 officials of Barapukuria Coal Mining Company Ltd, including seven former managing directors, in a case filed over misappropriation of over Tk 243.28 crore.

In the charge sheet, five were acquitted among the 19 accused in the case while nine others were shown accused following investigation into disappearance of around 1.45 lakh tonnes of coal from the BCMCL.

Md Anisur Rahman, manager (admin) of the coal mining company filed the case accusing 19 people with Parbatipur Police Station in Dinajpur on July 24 last year in connection with disappearance of the coal.

According to the case statement, the accused officials, through mutual understanding, had caused over 1.43 lakh tonnes of coal disappear. The estimated market price of the coal is over Tk 243,28,82,501.84, which the officials allegedly misappropriated between January 2006 and July 19, 2018.