Woman dies of dengue in Faridpur 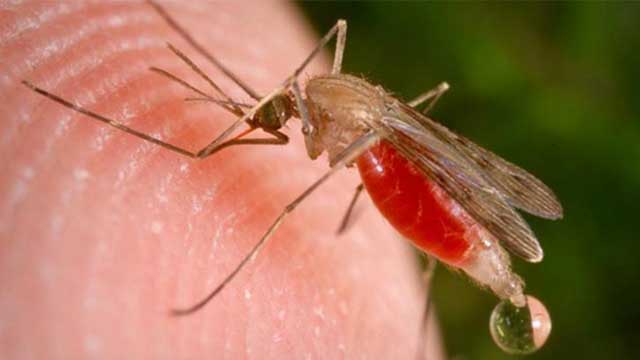 The deceased was identified as Manju Rani, 55, wife of Haripada Kumar of Basantapur village in Rajbari Sadar upazila.

Dr Kamada Prasad Saha, director of the hospital,l said Manju was admitted to the hospital on Sunday morning and died around 1 am on Tuesday.

Faridpur Civil Surgeon Dr Enamul Haque said a total of 14 new dengue patients were admitted to the hospital in the last 24 hours till Tuesday morning while 77 other are undergoing treatment.

Since July 20, 2,995 dengue patients were treated in different hospitals of the district, 2,434 went home after full recovery while 474 were referred to the capital for better treatment, he added.

The government said 76,514 people were hospitalised with dengue across the country since the beginning of the year. Of them, 73,091 made full recovery.

Institute of Epidemiology, Disease Control and Research (IEDCR) confirmed 81 deaths of dengue after reviewing 136 dengue-related deaths out of 242 reports.