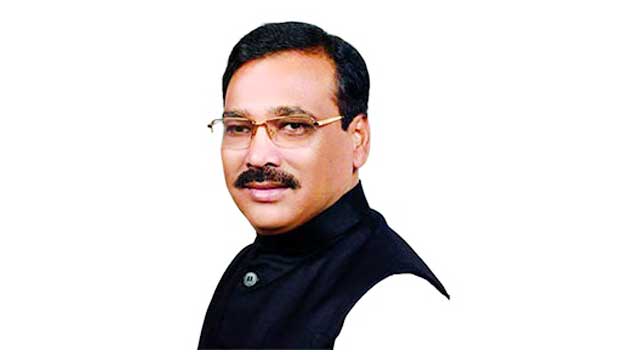 Sunamganj 1 constituency MP Mouazzam Hossain Ratan has denied all allegations of corruption against him during an Anti Corruption Commission (ACC) inquiry.

An ACC team, led by its director Sayeed Iqbal, interrogated him at its custody on Tuesday charges on various allegations, including embezzlement of government money and casino business.

“On February 10, a notice was served to MP Ratan asking for his statement over the allegations,” said ACC Director (Media) Pranab Kumar Bhattachrya.

During the interrogation, Moazzem Hossain Ratan claimed that he was being harassed politically with these allegations of corruption.

He also said he had never been involved with corruption, rather he was always against corrupt practices.

According to an ACC official, Ratan also claimed that he has no home outside the country.

Earlier on October 24, ACC issued a travel ban on Sunamganj 1 constituency MP Mouazzam Hossain Ratan after the anti-graft body found evidence of money laundering against him.

A letter in this regard, signed by ACC Director Syed Iqbal Hossain, was sent to the Special Branch of Police (SB) and the Department of Immigration.

“The travel ban was imposed based on primary evidence of their involvement in money laundering, and they have also been trying to flee the country,” Iqbal said.

The names of the 22 people came to the attention after ACC launched investigations following the crackdown against illegal casinos, and money launderers in the country.

On September 30 last, the anti-corruption watchdog launched a probe against those who amassed illegal wealth from the illicit casino business.