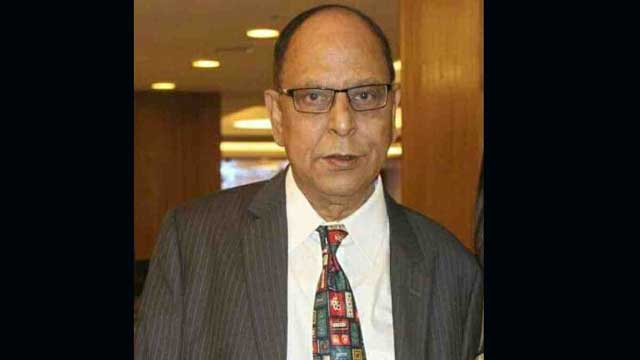 Roushanuzzaman, a veteran journalist and former executive editor of United News of Bangladesh (UNB), passed away on Wednesday. He was 70.

Roushanuzzaman, who had long been suffering from lung and other complications, died at his Uttara residence around 6:45pm, his younger sister Rosy Akhter told UNB.

She said the senior journalist is survived by wife, three daughters, one son and a host of relatives and well-wishers to mourn his death.

Rosy said her brother will be buried at a graveyard at Uttara sector-4 on Thursday after his namaz-e-janaza.

His namaz-e-janaza will be held at Uttara sector-7 mosque at 10 am on Thursday.

Rosy said Roushanuzzaman was admitted to Uttara Crescent Hospital on February 4 last as doctors found one of his lungs completely damaged while another working only 10-20 percent, causing serious respiratory problem.

As his condition improved slightly, doctors released him from the hospital nearly a month ago, and he had been receiving treatment at his home.

In his long career, Roushanuzzaman worked for UNB, Dhaka Courier, the Financial Express, the Holiday, the daily sun and the New Age holding senior positions.

He went on retirement in 2018 from the New Age as its Associate Editor.

His family members urged all to pray for salvation of the departed soul of Roushanuzzaman.