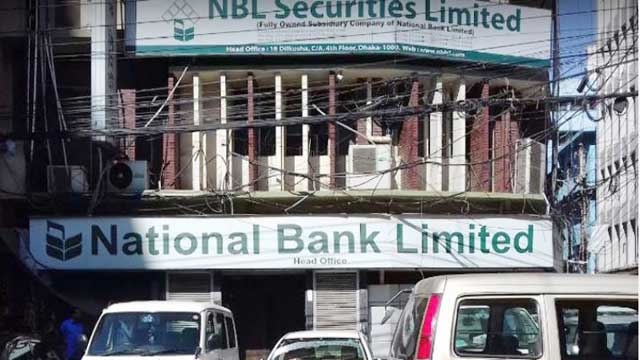 The detectives have recovered Tk60 lakh, out of Tk80 lakh, that was stolen from a vehicle of National Bank Limited (NBL) last month.

Four people have been arrested in this connection.

The Detective Branch (DB) of Dhaka Metropolitan Police (DMP) conducted a drive in the capital and apprehended the four while seized two arms from their possession, a text sent by the DMP confirmed on Tuesday.

Further details will be disclosed at a press briefing at the DB office at 11am.

Earlier, the money of the bank's Islampur branch went missing from a collection vehicle of NBL in Old Dhaka area on May 10.

On May 12, a Dhaka court placed them on remand in a case filed in connection with the missing amount.

On their way back to the head office in Motijheel, when the vehicle reached Babubazar area, one of the security guards noticed that a bag of the money, which contained Tk80 lakh, went missing.

Habibur Rahman, senior executive vice president of the bank's Dilkusha branch, filed the case against unnamed people with the police station on May 10.