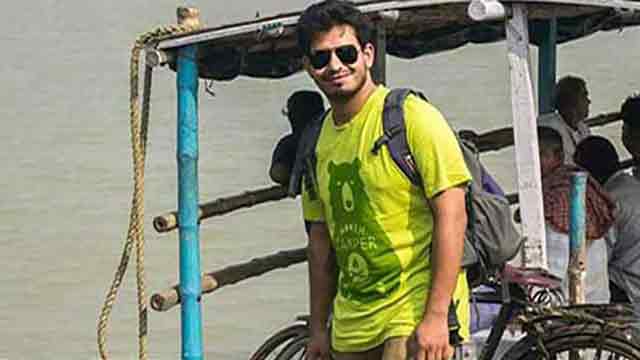 Police recovered the body of Anik, 26, an MSc student of Daffodil International University in Dhaka, at their MP Hostel residence in the capital around 8:00am.

Jahangir Hossian, personal secretary to Mustafa Lutfullah, said he along with the MP reached the NAM flat from Satkhira around 6:00am where Anik Aziz and his sister Srishti were staying.

As there was no response from Anik, his room was unlocked with a spare key and they found him hanging from the ceiling fan.

On information, police recovered the body and sent it to Suhrawardy Medical College Hospital for autopsy around 8:45am.

Anik's body will be taken to Satkhira on completion of the autopsy, sources said.