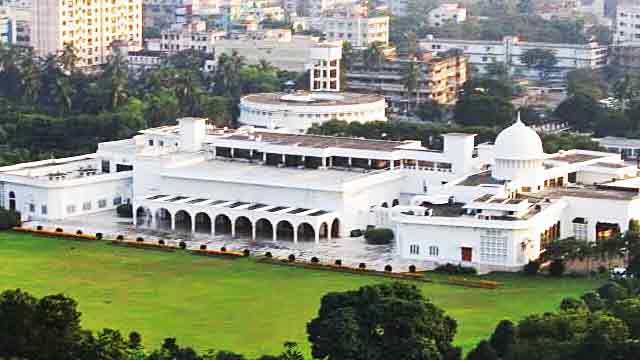 The CEC said this while talking to journalists following a meeting with speaker Shirin Sharmin Chaudury at the parliament in the afternoon.

The election would be held between 18 and 20 February, hinted the CEC.

He said they (EC) met the speaker as per the constitution.

“There is a clear direction [in the constitution] on what type of help the parliament secretariat and parliament can provide to the commission (EC). We came to discuss those things,” he said.

The tenure of incumbent president Abdul Hamid will expire on 23 April.

A new president should be elected 2-3 months before the departure of the current office-bearer, according to the constitution.