Allegation of corruption is a serious matter, should be investigated: UN 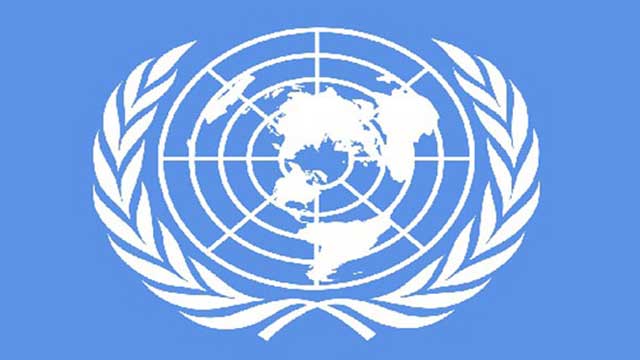 Terming Al Jazeera Investigations concerning allegations of corruption against senior officials in Bangladesh as ‘serious matter,’ Stephane Dujarric, Spokesman for the Secretary-General, has asked authorities concerned for an investigation into evidence of corruption and illegality involving the Bangladesh army.

“We are aware of the reporting by Al Jazeera Investigations concerning allegations of corruption against senior officials in Bangladesh and the press release issued by the Ministry of Defence of Bangladesh,” said Stephane Dujarric while responding to a written question sent by JustNewsBD UN correspondent M Mushfiqul Fazal on Thursday.

The reporter asked, “Al Jazeera revealed an investigative reporter on Bangladesh Prime Minister and her Army chief General Aziz’s corruption, abuse of power and misrule. It is a small portion of a whole authoritarian regime though. In fact it is more larger as present regime using the law and forces agencies to full fill their political goals and keeping the power by any means. You know how last election was held! What is your observation on this as Bangladesh is one of the largest troops contributing country in the UN peace keeping mission.”

In reply, Spokesman for the Secretary-General said, “We are aware of the reporting by Al Jazeera Investigations concerning allegations of corruption against senior officials in Bangladesh and the press release issued by the Ministry of Defence of Bangladesh. The allegation of corruption is a serious matter that should be investigated by the relevant authorities.”

In All the Prime Minister’s Men, Al Jazeera’s Investigative Unit revealed that Bangladesh’s military purchased sophisticated and highly intrusive mobile phone surveillance equipment from Israel, which Bangladesh military commanders claimed was “for one of the Army Contingents due to be deployed in the UN Peacekeeping Mission”.

The Bangladesh army said that the equipment was made in Hungary and not Israel, which the Muslim-majority country does not recognise.

Bangladesh is the largest overall contributor of uniformed personnel to UN Peacekeeping missions, with more than 6,800 presently deployed in peacekeeping operations around the world.] Al Jazeera released the report when General Ahmed has been in an official visit to the US and the UN systems from January 29 to February 12.

The Ministry of Foreign Affairs, the Bangladesh Army, the home affairs minister and the ruling Awami League rejected the Al Jazeera report outright and condemned it as politically motivated ‘smear campaign’