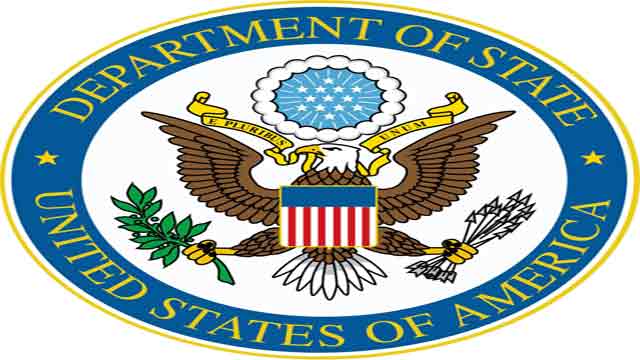 The two leaders discussed the international community’s response and potential further steps the U.S. and UK governments might take in coordination with other partners.