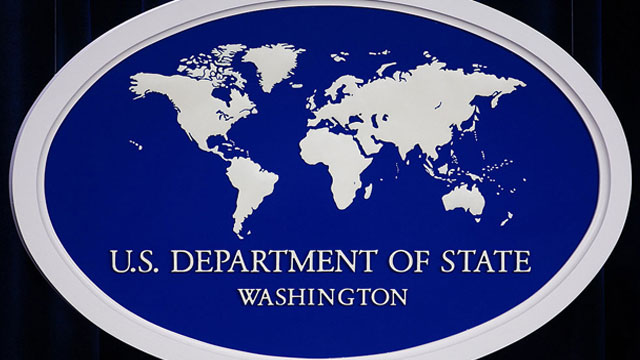 Under Secretary of State for Political Affairs David Hale and Foreign Secretary Vijay Keshav Gokhale held Foreign Office Consultations on March 12, 2019, at the Department of State.

They affirmed the vitality of the U.S.-India strategic partnership and the importance of joint leadership to strengthen the rules-based order in the Indo-Pacific region.

They affirmed their support for increased cooperation to include advancing initiatives undertaken as part of the 2+2 Ministerial Dialogue process.

Recognizing that the United States and India share complementary visions for the Indo-Pacific, they agreed to deepen cooperation toward their joint goals in the region, including in conjunction with other Indo-Pacific partners.

They also discussed counterterrorism cooperation and a range of global and regional issues of mutual interest, including the current situation in Afghanistan, DPRK, Iran, and Venezuela.