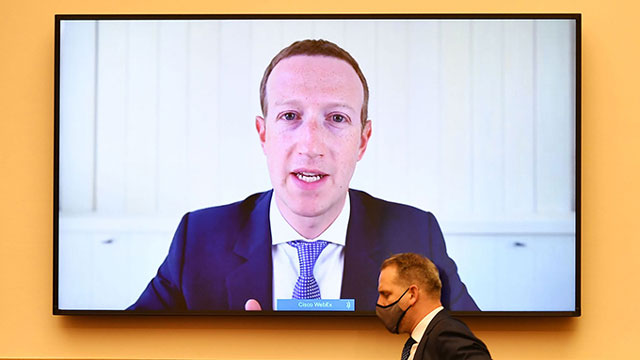 Hackers have recently exposed the personal details of 533 million Facebook users across the world which includes data of 3 million (3,816,339) Bangladeshis. Published in a low-key cybersecurity forum, these data remain accessible to everyone. The leaked information consists of and is not limited to FB ID no, profile names, email addresses, basic location data, gender, employment etc.- basically information posted by a user on their profile's information section according to a local cybersecurity expert who wishes to remain anonymous and has reviewed the data. The matter becomes further complicated as the phone number of users got exposed during the leak, a piece of information that is not always made publicly visible by users.

Facebook has confirmed the leak to several international media and commented that these leaks were reported back in 2019 and Facebook fixed the vulnerability in Facebook's contacts importer feature which allowed seemingly hackers to connect seemingly random phone numbers to a list of users.

As the data is available in the public domain now and the hackers are still at large, industry experts remain concerned about the safety of the users whose data got exposed.