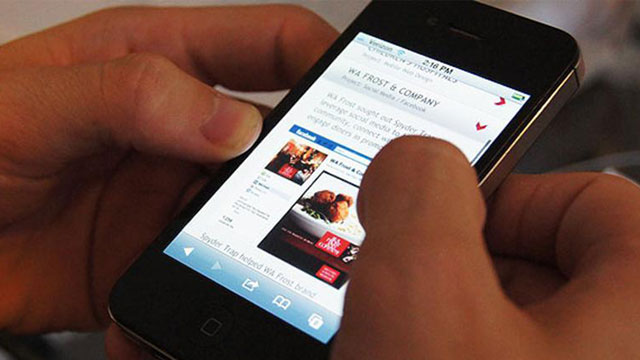 After the BTRC direction, mobile phone operators restored 3G and 4G internet services at around 10:30am on Tuesday.

Earlier on December 29, the telecom authorities suspended 3G and 4G internet services across the country following instruction from the telecom regulator.

The services were switched off at 9:00pm on December 30 (election day) three hours after restoring the mobile internet.

During the period, people were not able to use the internet on their phones, stream or upload pictures or videos.

This the third time the telecom regulator shut down the 3G and 4G services in last two days.

According to the BTRC, there were 8.78 crore active internet connections in the country as of June this year and mobile phone connections accounted for 93.43 per cent.

As of November of 2018, over 6 crore people are currently using the 3G and 4G mobile internet.

According to BTRC data, there were 57.35 lakh broadband connections in November.

On December 26, the BTRC in a meeting with the International Internet Gateway representatives said social media sites, especially Facebook, would be blocked if needed.

BTRC in the night of the following day slowed down mobile internet by shutting down 3G and 4G services. However, the service was restored on Friday morning 10 hours into its suspension.