You’ll soon be able to block your phone if stolen 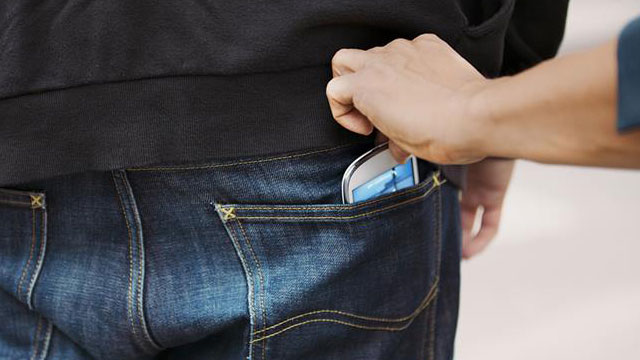 Mobile phone users in Bangladesh will soon be able to know if their phones have been imported through the legal channel.

The telecom regulator has already made an International Mobile Equipment Identity (IMEI) number database of phones that have been legally imported.

Now, the Bangladesh Telecommunication and Regulatory Commission (BTRC) has taken an initiative to introduce short code ‘16002’.

“With this, mobile users can learn whether their IMEI numbers are included in the BTRC database,” Zahid Hossain Khan, BTRC senior assistant director, told UNB over phone on Monday.

Once the BTRC database is in operation, users can have their stolen phones locked, if their IMEI numbers are included in the databank.

Posts, Telecommunications and Information Technology Minister Mustafa Jabbar will inaugurate the short code on Tuesday at the BTRC office.