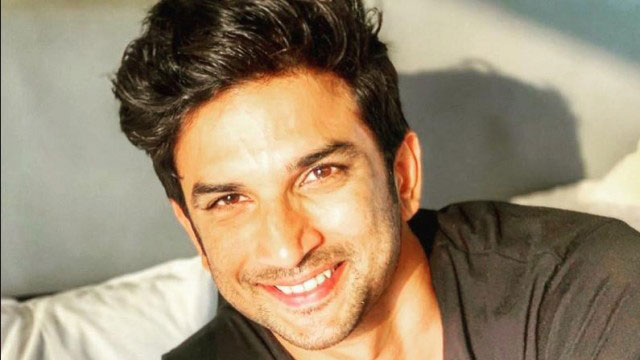 Bollywood actor Sushant Singh Rajput was found dead in his house in Mumbai's Bandra, his representative and Mumbai Police said today, according to media reports.

He had reportedly died by suicide.

Sushant made his debut with "Kai Po Che" in 2014 and later starred in films such as "PK", "Kedarnath", "Shudh Desi Romance" and "MS Dhoni: The Untold Journey". He was last seen in Netflix's "Drive".